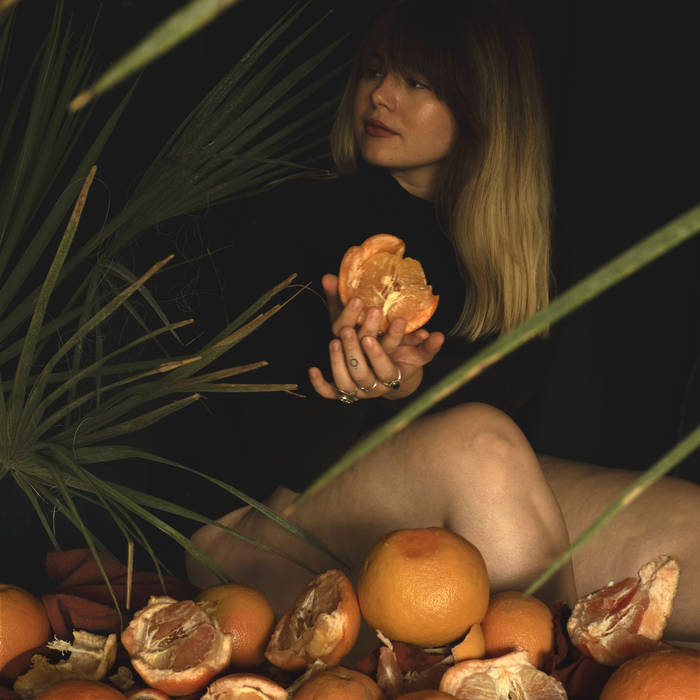 ALBUM DESCRIPTION:
Jane Claire is a multidisciplinary artist and writer, originally from Rio Hondo, Texas. Her work is informed by history, wildlife, politics of space, romance and being a bad woman. Hervey has lived and worked in Austin, Texas since 2011. In addition to her creative practice as a musician and writer, Hervey is also the founder of #bossbabesATX (a support organization for women and nonbinary creatives, entrepreneurs and community organizers) and her own communications and experience design firm, group work.

Her first proper release, sour grapefruit, comprises both music and the written word. The EP’s four tracks are an electronic ode to gently outliving one’s enemies. sour grapefruit’s accompanying poetry book is a collection of somewhat nice (but mostly not nice) poems about her exes. As for the tracks, Butcher Bear produced the music in collaboration with Texas-based electronic musicians: Kinder, Reaganometry and Out Of Place, and will be released on his label, Insect Records. Learn more at janeclairehervey.com / @byjaneclaire.