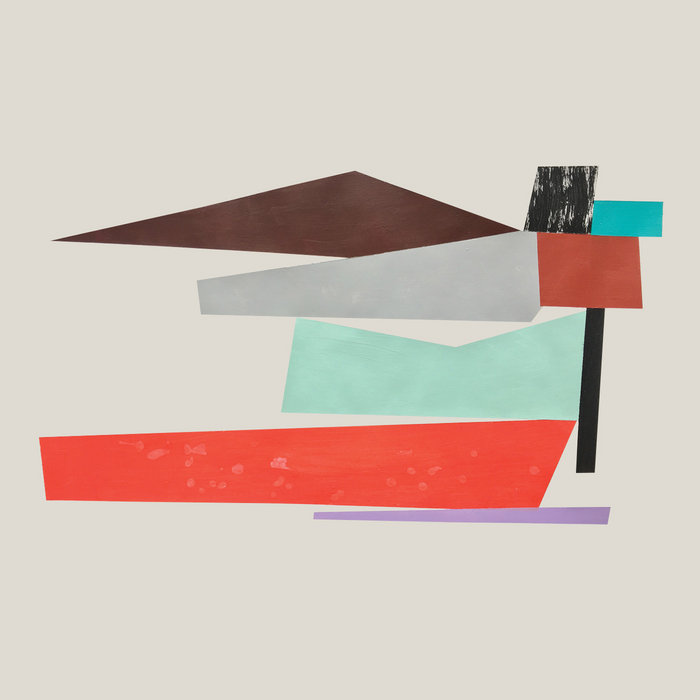 This album was produced, written, and arranged in late 2016/17 by three branches of the same Austin, TX tree. It is the summation of a cohesive, collective experience of each other’s distinct positionalities. In many ways, it needed many years to poke through the canopy—to see the light of day.
credits
releases December 11, 2020

Recorded, mixed, and mastered by Out of Place.
Outofplace.info
license