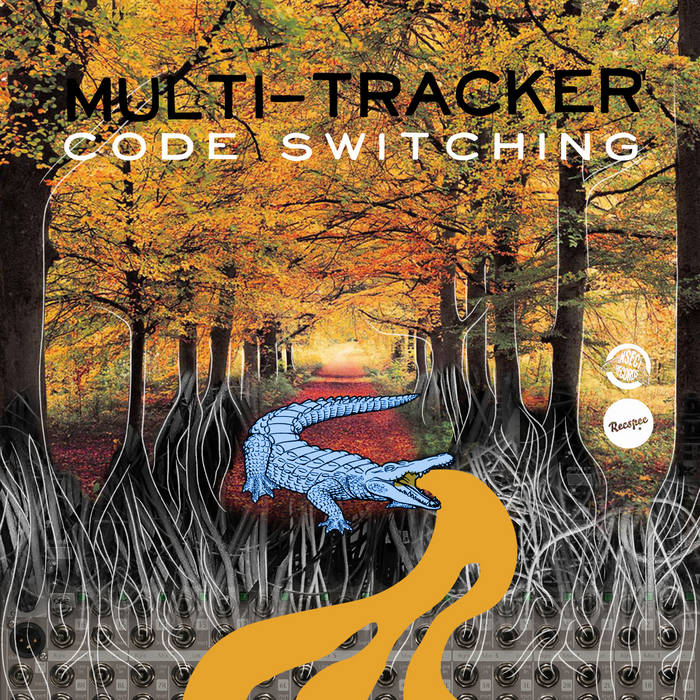 
Aaron Miller aka Multi-Tracker, was born in Austin, under a blood moon, just south of the river on a date he won’t divulge. He has been a personal friend of the (iN) for the last 21 years. He is responsible for being 1/3 of the brain-trust that is Austin’s first hip-hop festival, “Weird City Fest”. Aaron, along with DJ Leah Manners (91.7 FM) and MC P-Tek, they are the greatest ambassadors hip-hop has had here in the city. He also currently plays in Butcher Bear’s live band THE BLADES, as well as producing some of our favorite mind-bending instrumental music, from hip-hop to experimental to slap boxing beats, with all analog equipment, drums and guitars, beat machines, you name it.

Aaron started out playing classical guitar as a young man, although he quickly realized he could play drums, bass, keys and anything else he put his hands on. "Although all the dialects are different, the voice was the same (...) I knew I couldn't say no". His earliest professional work began in 1967, when he responded to an advertisement looking for a singing organist for a band being formed by brothers bassist Rod Giles and drummer Brick Giles, despite being neither a singer nor an organist. Though unsuccessful as a live act, Giles, Giles and Tracker released two singles, as well as an album, ‘The Cheerful Insanity of Giles, Giles and Tracker’.

One thing that’s always struck us about how Aaron crafts his music, is that what you are seeing and hearing does’t make sense. These old drum machines and kids’ keyboards along with his guitars armed with non-standard tunings, russian-made loop pedals; in any other person’s hand they would be fun to play with, maybe to make some noise with; But in Multi-Tracker’s hands, these machine’s come alive and almost perform along with him instead of being controlled by him. He is the definition of what we consider to be a pure original.

Artwork by Recspec
Heat by Multi-Tracker